Ryan LittleEagle LiveStreaming from the Roots 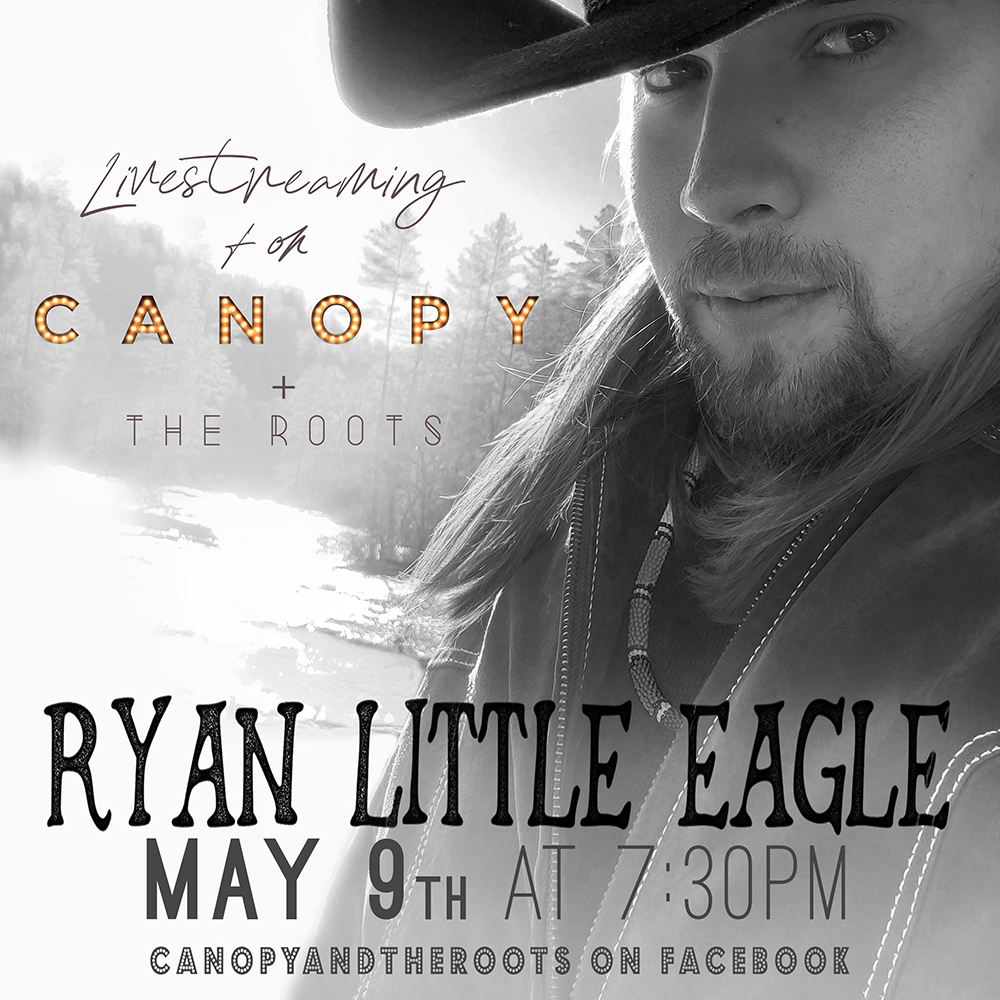 Please donate if you’re able via Venmo to stand in solidarity with both artist + venue. All donations go to the artist.

Ryan has released three albums: Straight from the Heart (2012), The Long Journey Home (2013), and My Songs My Stories (2014), as well as three single, including a collaboration with Peruvian based cultural project PERUSA El Ultimo Inka.  His most recent single “Fly with Me” was released on March 13th, 2020. Additionally, LittleEagle is a Native American cultural educator and traditional dancer, having spoken at private events, museums, schools, and colleges throughout the United States. His great respect for his culture and people is evident and represented in a positive way through his music. Ryan tries to utilize his talents to bring awareness to events and issues affecting the indigenous communities in the Americas and other parts of the world. He is truly an ambassador for bridging the gap between the old ways and the new.