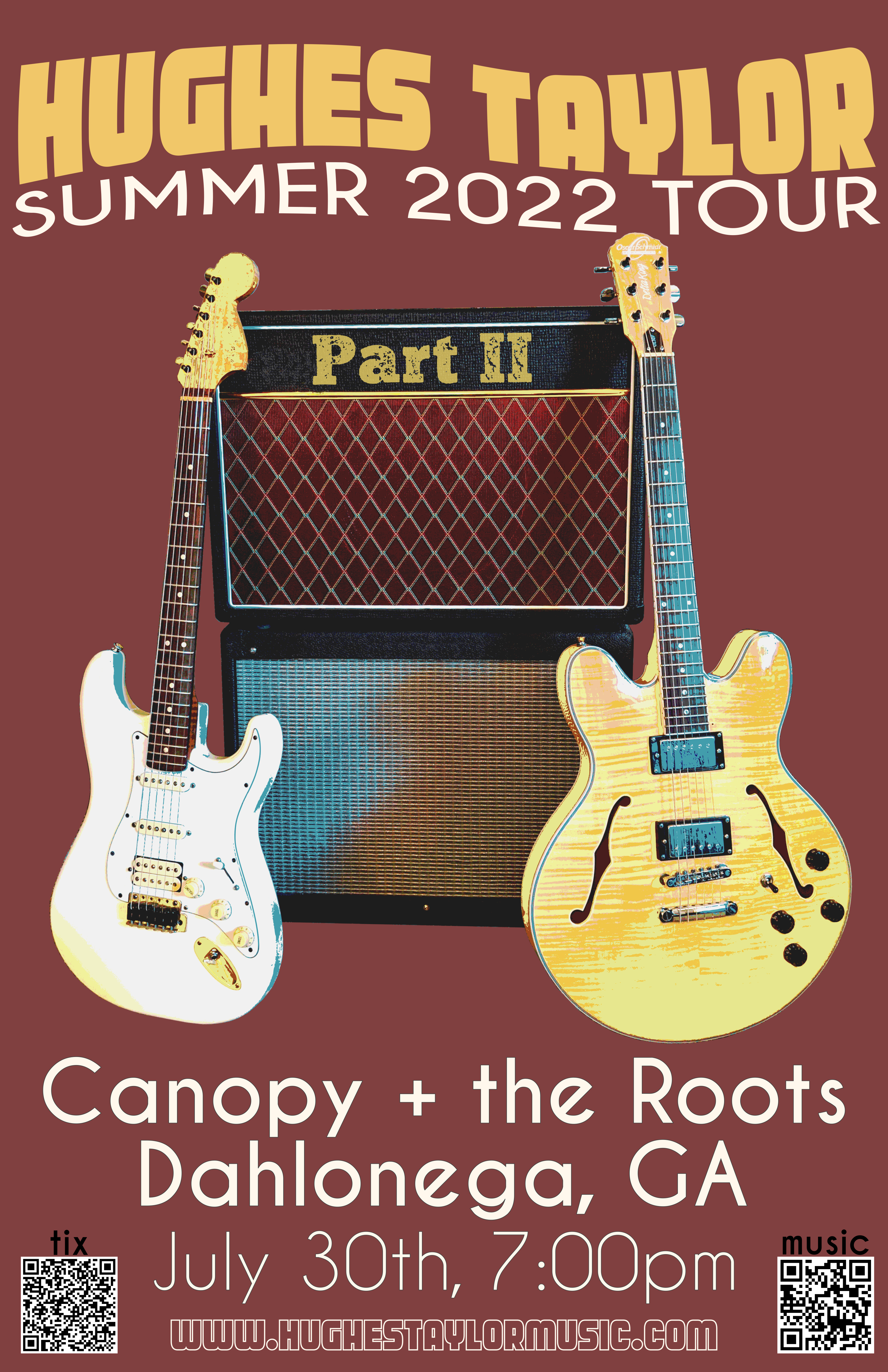 An old soul hailing from Macon Georgia USA, Hughes Taylor was immediately drawn to the blues when he first picked up the guitar. Today an accomplished guitar player with a voice that is bigger than he is, Hughes has developed his signature style: a fiery brand of blues-rock whose lineage stretches back to Stevie Ray Vaughan and Cream.

Hughes released his first full-length album of original songs, Hear My Melody, in the spring of 2016. After graduating with honors in marketing from University of North Georgia in late 2017, Hughes released his sophomore album, Restless, just before marrying the love of his life in 2018. In the summer of 2019, The Hughes Taylor Band released a blues album of classics that had influenced Hughes, lovingly arranged and interpreted by him, called Good Blues, Fast. The Hughes Taylor Band is a blues-rock power trio reminiscent of the Jimi Hendrix Experience, Stevie Ray Vaughan and Double Trouble, and Cream; inescapably influenced by Hughes’s hometown heroes, the Allman Brothers. Consequently, long improvisations and jams are a staple of any live Hughes Taylor Band performance.

With three studio albums and a live album under his belt, Hughes released his fourth studio album, Modern Nostalgia, showcasing his growth as a musician, songwriter, and producer. Written during the pandemic and recorded at the legendary Capricorn Sound Studios, the music on the new record is a sweet mix of blues, blues-rock, and southern rock; a modern successor to the great music that put Capricorn on the map many years ago. Modern Nostalgia is OUT NOW. 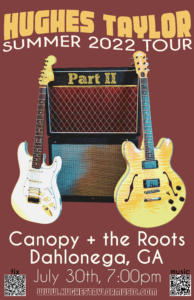