CHANTAE Cann :: Exploratory Sounds of Jazz with the Feel Good Vibes of Soul LIVE in the Roots 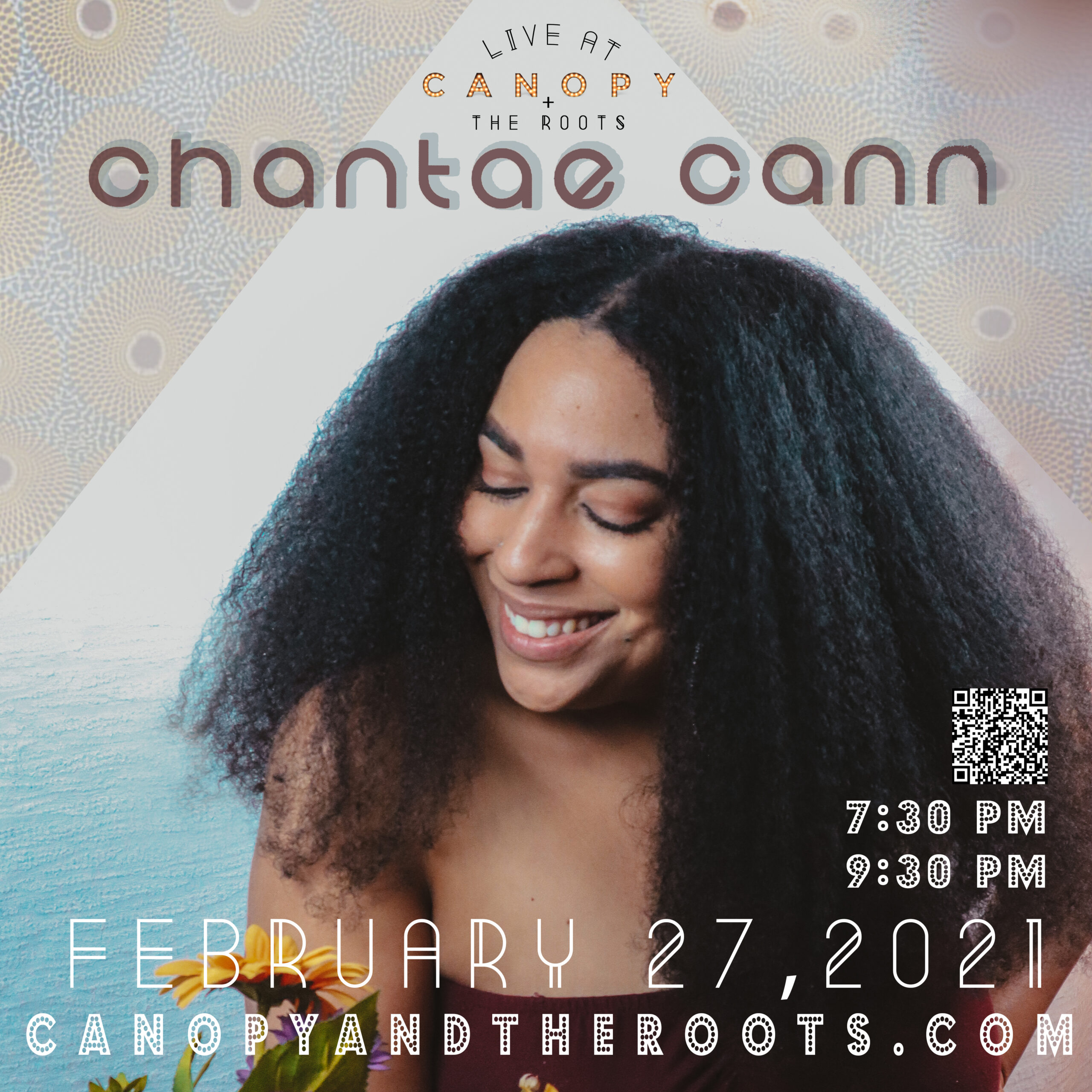 Chantae Cann is the charismatic influence with a voice that transcends through time. With the release of her debut album “Journey to Golden” in March 2016 at #1 on the iTunes Jazz Charts and #7 on the Jazz Billboard Charts.

Influences like Bobby McFerrin, Haitus Kyote, Chaka Khan and countless others help shape the sounds that you hear throughout her music. Chantae’s music blends the exploratory sounds of Jazz with the feel good vibes of Soul, which makes for a mixture that is quite enticing. It is her heart’s desire to simply inspire, uplift and encourage the lives of others through music.

Sol Empowered finds the artist in a positive space, as Ms. Cann states she has most recently been inspired in the areas of knowing, valuing and appreciating her own self-worth, and she desires to motivate others to do the same.

Sol Empowered further solidifies Chantae’s signature sound while referencing the comforting sounds from her first album, Journey To Golden. Lyrically, this is a love letter from Chantae to her listeners with an in depth look at her evolution as an artist, and most importantly who she has come to be as a person. Sol Empowered is intentional and deliberate, yet free-spirited.

Chantae is not a novice to the industry. She has been blessed to travel the world as a background vocalist (10+ years) with P.J. Morton, Gramps Morgan, and most notably India Arie. She’s had the tremendous honor of collaborating with artists/bands such as, Snarky Puppy, Jonathan McReynolds and The Foreign Exchange.

Intimately connect to both artist and venue in our lush, speakeasy-style, 50 seat listening room. Hear the stories behind the songs as the artist(s) share their inspiration and even their heartaches.

Masks are required for entry.