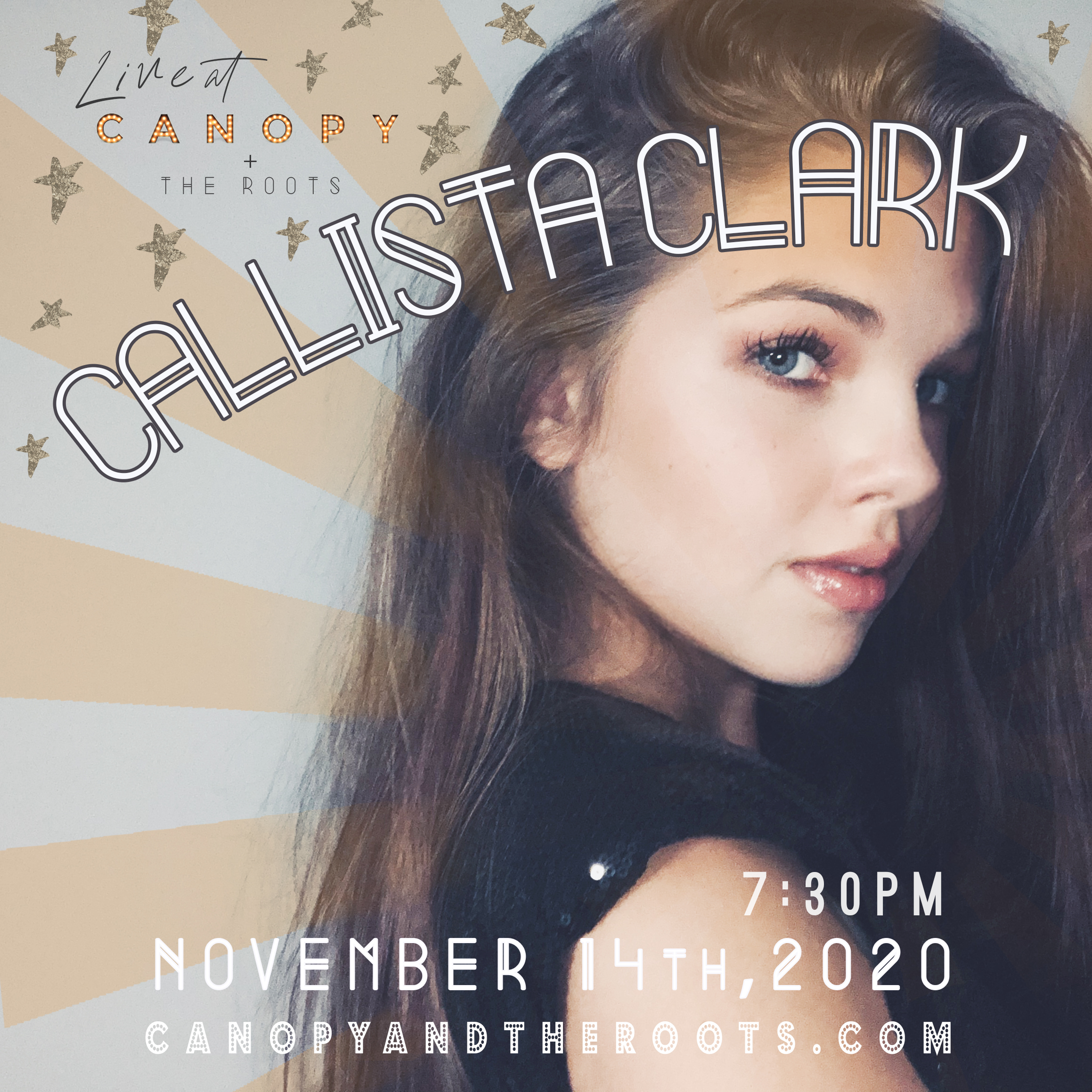 Callista Clark is an emerging singer/songwriter out of Georgia whose musical influences include everyone from Aretha Franklin to Jennifer Nettles. She began performing at eight years old and has been building her musical repertoires ever since. Her immense vocal talent and undeniable presence as a performer first caught the attention of SB Projects in 2017 via Facebook, where she has accumulated well over 75 million views and 706K follows on her page. Her soulful-country sounds made her the perfect fit for a collaborative signing with Big Machine Label Group, signed in June of 2019. Callista has co-written with some of country music’s most well-known songwriters including Emily Weisband, Laura Veltz, Jonathan Singleton, and Chris DeStefano.