BRIAN REVELS and the Heat Lightening :: Americana LIVE in the Roots 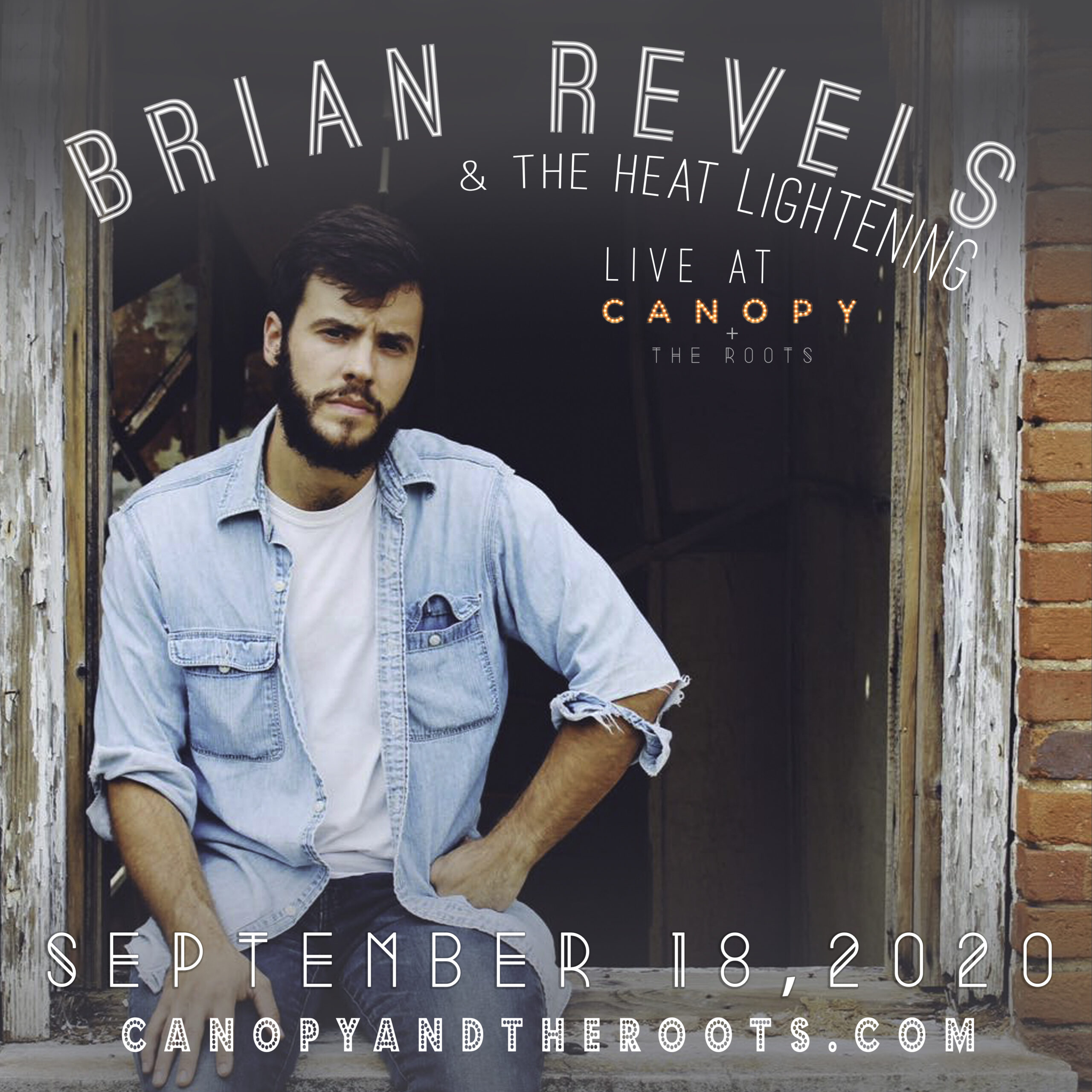 PURCHASE TICKETS HERE.
Listen on Spotify: https://open.spotify.com/artist/4OuDLAr7ewe2HREAzC71wQ?si=QBN_-XoMQxeHDYMLtuPx4g
https://www.brianrevelsmusic.com/
“Brian Revels is energy and angst in a comet trail of music that is as perceptive as it is entertaining. He hearkens back to an earlier time, a bygone era when words were true and hearts were strong. His observations of Americana ring with authenticity, with the rawness of earth, the clarity of rainwater and the depth of the sky.
He’s a wily veteran of the Atlanta, Georgia music scene, a multi-instrumentalist, a natural-born storyteller with a poetic edge. He helped to build the band City Mouse into a regional force before it was finally time to step out on his own.
He’s from folk and blues and country and bluegrass, an alternative to them all and a better man for their influences. The hole he’s worn in his guitar is not as large as the one he’s worn in his heart with the care of the lives he hopes he can redeem one song at a time.
Be sure you see him now so you can say you knew him when – before the wider world discovers him and lifts him away. His timeless musicality will touch your soul with the drama, and the significance, of love lost and regained, of the human frailty that reduces and yet ennobles each of us.”
– Papa Jack Couch, Songwriter & Soulsaver
Immersive Atlanta write-up excerpt:
“The forthcoming LP from singer-songwriter Brian Revels, Jasper County Blues, is a collection of stories set between the opening of saloon doors and the desperation of last call. Alongside a hotshot band dubbed the Heat Lightning, Revels draws from folk, blues, country, and bluegrass to create songs populated by complex characters with mixed motivations.”
– Immersive Atlanta
PURCHASE TICKETS HERE.
+ Google Calendar+ iCal Export